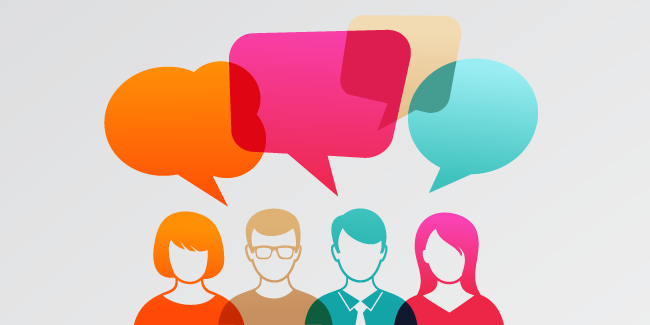 As part of the Games and Transgressive Aesthetics project, we will carry out focus group interviews related to how players experience problematic topics in games in October 2015. The data from this study will help identify some of the responses that players have to controversial themes in games, and will be used to stake out additional areas for study in the project.

Below is some practical information about this upcoming study, primarily aimed at prospective participants.

What is the aim of the research project?

To understand how players experience controversial themes when they play video games, and what content players experience as provocative, uncomfortable or problematic when they play. The project is concerned with subjective player experiences, and does not focus on effects or whether there is too much violence in games. The project will provide a better understanding of video games as a medium and a new perspective on violence and other controversial game content.

What does participating in the study involve?

The study involves focus groups, which means that participants will take part in a group interview. The groups will consist of 3-4 persons who know each other. The group interview will be a conversation where the researcher (Kristine) asks questions concerning your game experiences, and you discuss these. You will also be shown videos from a selection of games that includes controversial or uncomfortable themes.

The conversation will be audio recorded. The interview will be carried out either at the home of one of the participants, or at the Department of Information Science and Media Studies, University of Bergen, in October 2015. The interview will last approximately 90 minutes.

What games will we discuss?

The interview will focus on game experiences that the participants have found uncomfortable, provocative or controversial, and how these are different from similar game situations that do not create such emotions.

The interviewer will also include examples of games that have been the subject of debate, such as Grand Theft Auto 5, Spec Ops: The Line, Hatred, Call of Duty: Modern Warfare 2, Heavy Rain and Life is Strange. Videos from these games may be shown during the interview.

What happens to the collected information?

Personal information will be treated confidentially. Name and contact information will only be used by the researcher to get in contact with the participants for verifying transcriptions and quotations. Participants’ names will be anonymized and the recording of the interview will be erased after the study is carried out. The participant will have the opportunity to read the transcript of the interview and correct errors or misunderstandings. Participation is voluntary and the participant may withdraw at any point during data collection.

Who is responsible for the study?

The interview is carried out by Kristine Jørgensen, leader for the research project Games and Transgressive Aesthetics and researcher in media studies at University of Bergen. I have earlier conducted several studies including interviews with players and game developers. For more information about the project, see the project website http://gta.w.uib.no or Facebook page https://www.facebook.com/transgressivegames. For additional questions, please contact me on +47 55 58 41 13 or kristine.jorgensen@uib.no.

The study is financed by the Council of Applied Media Research (RAM) and the Research Council of Norway (NFR). The study is registered with the Data Protection Official for Research, Norwegian Social Science Data Services (NSD), with the purpose of securing that regulations for research ethics are being followed.

2 Replies to ““Please tell me about a game experience that made you feel uncomfortable.””